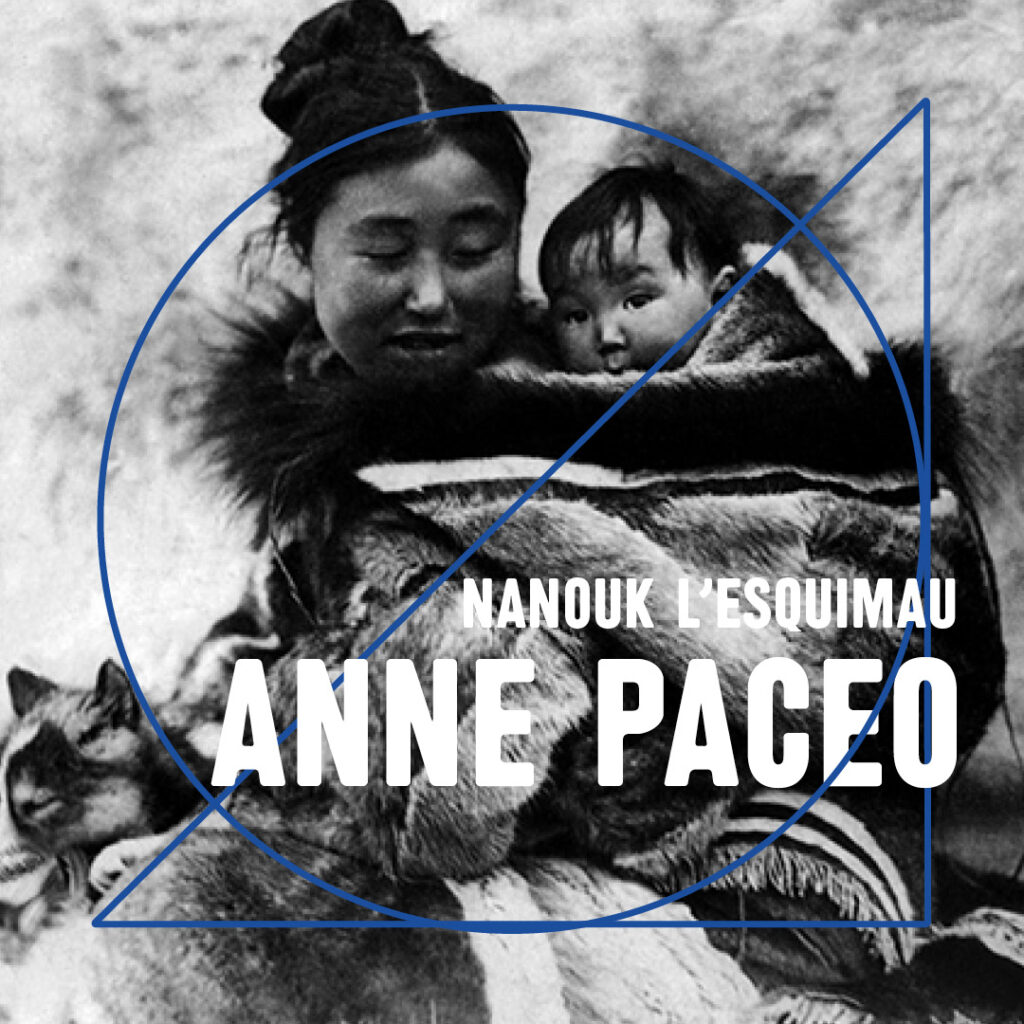 In 2023, Anne Paceo will be at the origin of a unique and inspiring project, the creation of a cine-concert around the mythical documentary Nanouk L’Esquimau!

Robert Flaherty’s documentary, first broadcast in 1922, will be brought to life by a set of 3 musicians and a music composed especially for the occasion. With Anne Paceo as composer and percussionist, accompanied by Laura Perrudin on harp and Gauthier Toux on keyboards, the musical creation will take place on 17 March at the CRD at Bourg-la-Reine for a screening for schools and on 18 March for two screenings for the general public.

In a second phase, the project will be hosted at the TNB at Rennes, on 26 March for a screening for the general public and on 27 March for two school screenings.