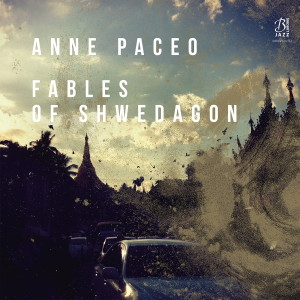 With an orchestra composed of five Myanmar musicians and five French musicians, Anne Paceo has drawn a bridge between traditional Burmese music and French/European music by proposing a common ground, opening a space in which musicians of very diverse horizons could come together to create luminous hybrid compositions that escape any borders. The music of the band is inspired by stories and folk tales of Myanmar. These legends address the origins of the earth and the stars, elements and nature… the album includes new compositions by Anne Paceo specially written for the band, Burmese pieces and compositions by Hein Tint.