You will find hereunder Anne Paceo’s sheet music to download for free.

However, you can also choose to make a donation to Drumzzz.

Through your support, you contribute to: 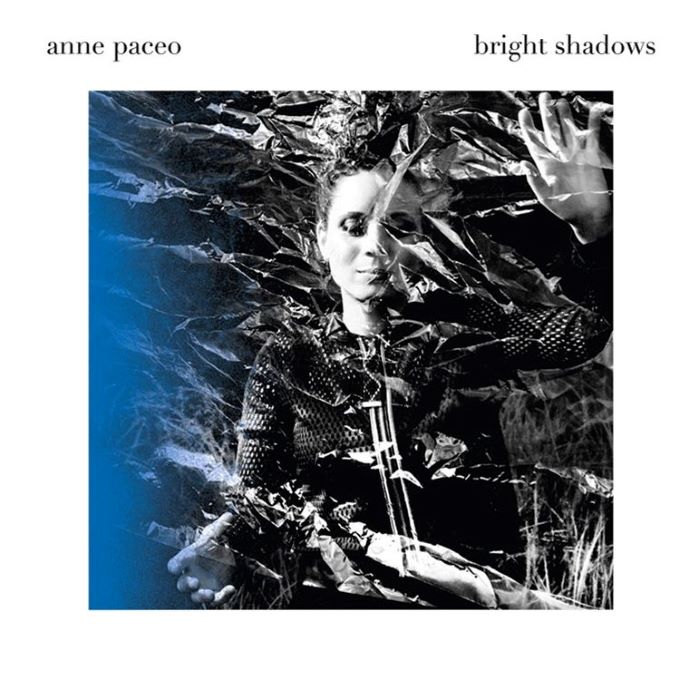 Hope is a Swan 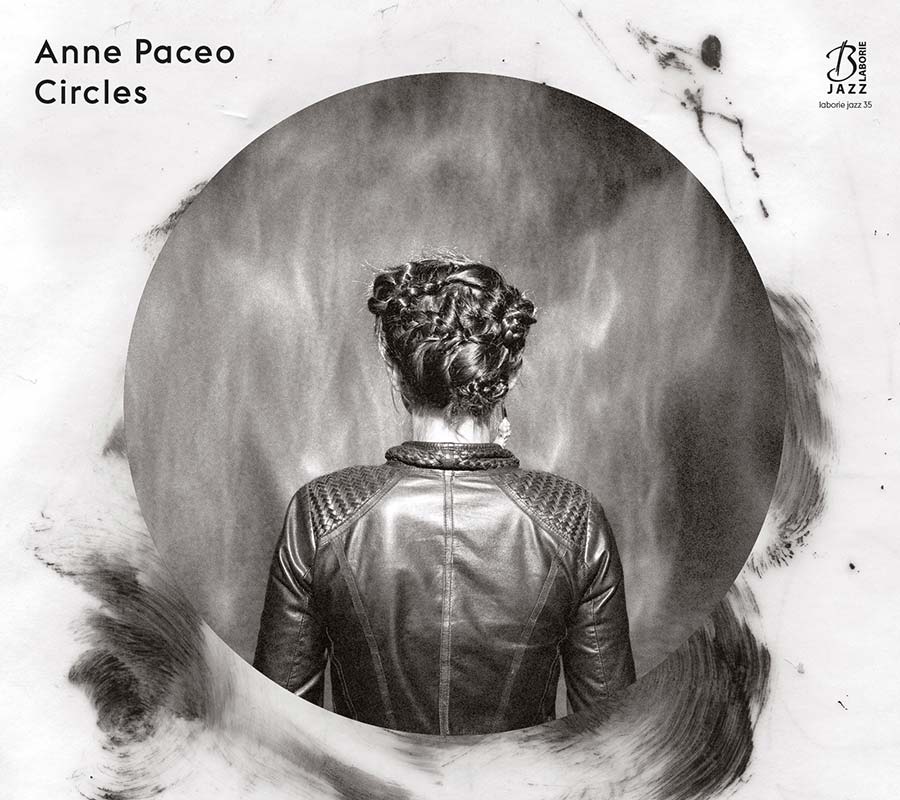 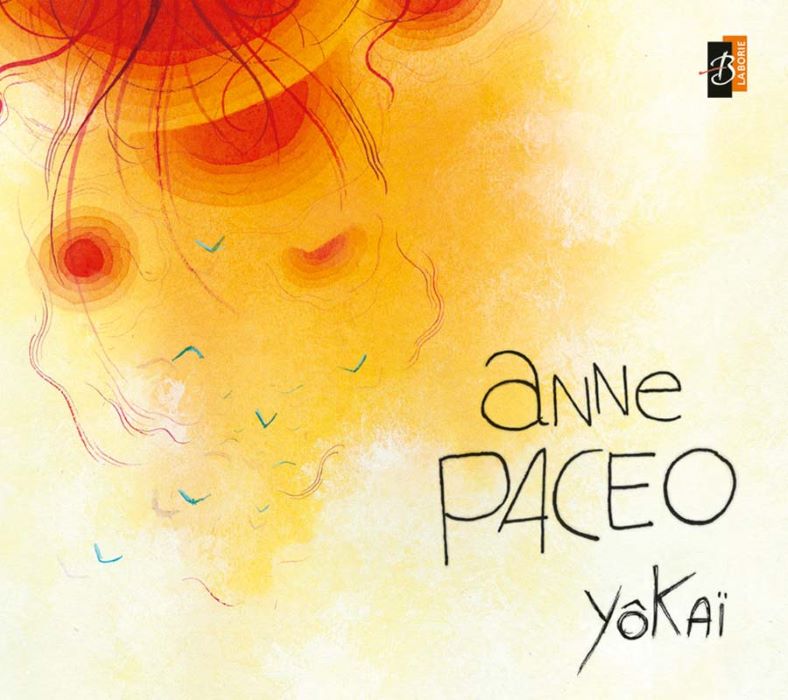 When The Sun Rises 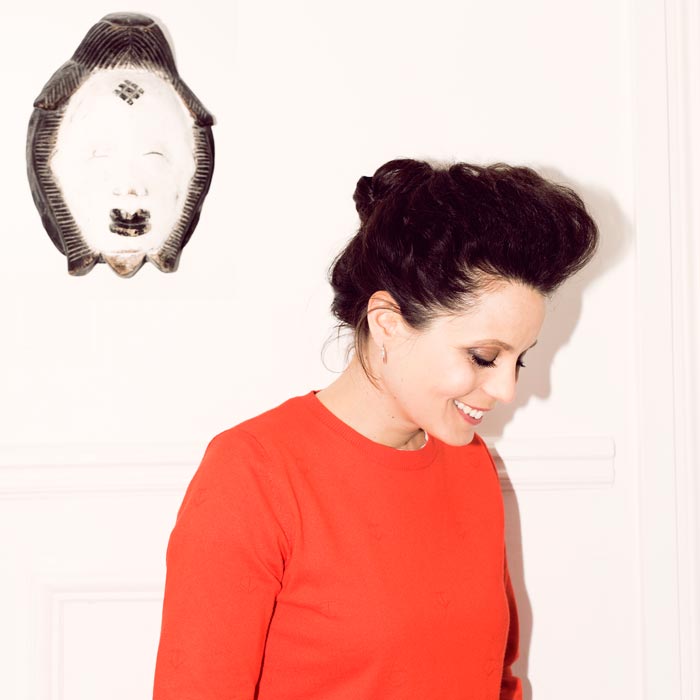 Every Night has a Morning